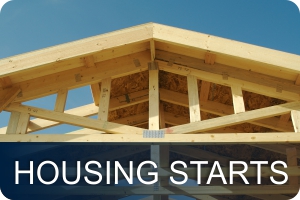 The resale market conditions are expected to be balanced in the majority of local markets in 2013 and 2014, said the CMHC. So far in 2013, the average monthly growth rate of seasonally adjusted MLS sales, prices and new listings have been positive. The change in the resale market from 2013 will eventually be reflected in a change in the new home market trend, which typically lags one to three quarters behind the resale market.