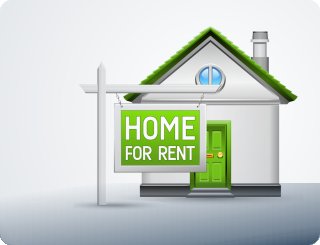 While investing is often associated with stocks and bonds, the Canadian real estate market provides potential investors with plenty of lucrative opportunities. When mortgage rates are low and properties are available, savvy buyers can make a tidy profit in the housing market. However, before an individual decides to invest, they must understand the different ways to invest in real estate, as well as the advantages and disadvantages of each.

Buying, selling and renting
Buying real estate directly is the most common way to invest. Buyers typically purchase a residential property at a low price, renovate it or wait until the market improves, and sell the property at a profit. Buying homes also presents Canadians with the chance to become landlords. Purchasing a property and renting it out to tenants can be a great way to bring in extra income on a steady basis. END_OF_DOCUMENT_TOKEN_TO_BE_REPLACED 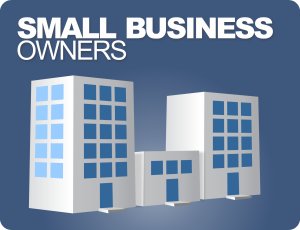 With mortgage rates continuing to stay near ultra-low levels, it's no surprise that many Canadians are clamoring to invest in a home purchase or refinance their current home loan. However, the process can be slightly more difficult for one of Canada's growing demographics: The self-employed.

The latest statistics from Industry Canada show that the country has 2.67 million self-employed individuals, which represent nearly 15.4 percent of all the employed workers in the country's economy. In fact, the number of self-employed Canadians has risen steadily over the last 10 years, especially amongst women.

"Over the past decade, the number of self-employed workers increased by 17 percent, while the growth rate of the overall labour force was 15 percent," reads an excerpt from Industry Canada's official website. "Slightly more than one-third of self-employed workers were female – the share of female self-employment rose steadily from 1976 to 1998, from 26 percent to 36 percent, and has remained at around 35 percent since 1999." END_OF_DOCUMENT_TOKEN_TO_BE_REPLACED

Being your own boss can be a rewarding experience, but it can also pose certain challenges when it comes to taking out a mortgage. Lenders are wary of financial risk when providing home loans, making it more important for self-employed individuals to show that they are a stable investment.

Income
While most borrowers can show proof of steady income from an employer, self-employed individuals must go the extra mile to show that their income is just as secure. This means that self-employed borrowers should provide tax returns showing steady income. Since self-employed individuals are able to obtain more tax breaks, it can make it look as though they possess less income. It’s important to find the right balance between saving money on taxes and being able to show that you’re taking in steady amounts of revenue.

Self-employed borrowers should also be wary of irregular income. If there’s a large disparity between annual income, it can make a borrower seem inconsistent and incapable of keeping up with regular payments. END_OF_DOCUMENT_TOKEN_TO_BE_REPLACED

Powerful Mortgage Calculator
Our mortgage calculator has been rebuilt in order to make it more powerful while at the same time, easier to use. Adjust mortgage rates, terms and amortizations or add lump sum payments and see how it affects your mortgage balance over time with our new custom generated charts and graphs. 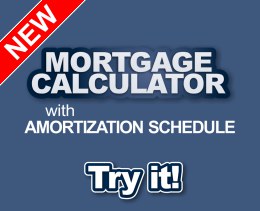