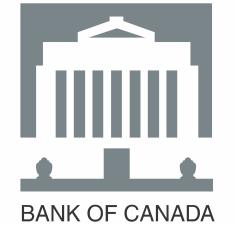 The Bank of Canada has announced that it won't raise its key interest rate in light of weakening economic conditions – a step that should keep Canadian mortgage rates low, and create low costs for borrowers looking to buy a home.

This is the second time that the bank has chosen to maintain its interest rate at 1 percent following three rate hikes during this year's summer months. Weak economic growth, particularly with exports, was one of the key factors playing into the decision.

"Net exports were weaker than projected and continued to exert a significant drag on growth," said bank governor Mark Carney.

Carney added that global economic instability, seen in both the U.S. and Europe, is having a carryover effect into Canada, which has contributed to the economic slowdown.

The slow growth of the national economy has been ever-present over the last few months. A release last week by Statistics Canada showed that the country's GDP increased by just 0.3 percent during the third quarter of the year – down 50 percent from the previous period.