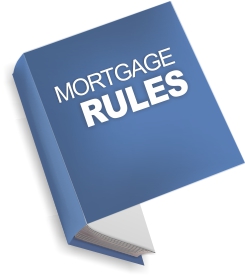 In a statement Thursday, Finance Minister Jim Flaherty announced a number of new mortgage lending rules. Come July 9th, the CMHC will no longer insure mortgages with amortizations longer than 25 years, and will further limit the amount a homeowner can refinance their mortgage to 80%, down from 85%.

These new rules do not negatively impact applicants for conventional mortgages, which do not require mortgage insurance. If the borrower is capable of procuring a 20% down payment, they can still obtain uninsured mortgages with 30 year amortizations.

Next
Over Half of Canadian Retirees Are in Debt, but That Doesn’t Have to Include You
Previous
How to Compost
Compare. Calculate. Apply today.