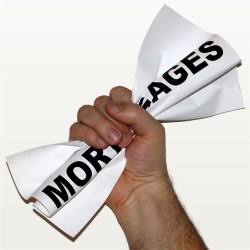 Finance Minister Jim Flaherty and Natural Resources Minister Christian Paradis announced these new mortgage regulations today, stating that they are intended to sway “hardworking Canadian families to save by investing in their homes and future.”

The ministers went on to say that the Canadian government “will continue to take the necessary actions to ensure stability and economic certainty in Canada’s housing market.”

The Harper government says they are taking this action to help protect Canadian against the unsavory outcomes other nations have felt post global-recession.

Meanwhile as rates dropped in the new year, up to ten basis points on a five-year fixed-rate, some economists claim that by December of 2010 prime rate will climb 200 basis points to plateau at five per cent.