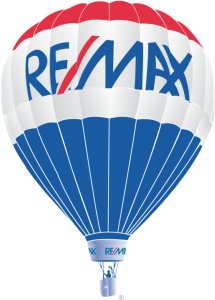 A new report finds that home values are expected to either remain level or make gains during 2011, which should give renewed confidence to those looking for Canadian home loans.

The 2011 outlook report from RE/MAX found that while home sales have disappointed this year, home prices have generally improved, gaining roughly 7 percent compared to 2009.

While the firm says growth next year will likely be slow, home prices should stay in positive territory in every city in the country next year, with home prices as a whole rising by 3 percent by the end of next year.

"Ample inventory levels, steady demand, and moderate growth, both in terms of sales and prices, will characterize the market in 2011," said Michael Polzler, executive vice president and regional director of Re/Max Ontario-Atlantic Canada.

The report pointed to British Columbia as having the strongest outlook for next year, forecasting a 10 percent increase in sales.

Canadian mortgage rates are also expected to remain low in the coming months. The majority of mortgage experts participating in the December Mortgage Rate Outlook Panel felt that both fixed-rate and variable-rate loans wouldn't change much through the rest of this year.