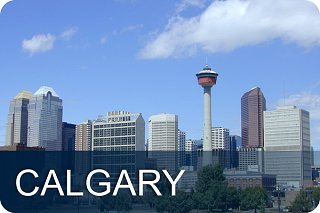 Renewed strength in the energy industry has resulted in higher demand for new office developments in Calgary, according to a report from Cushman & Wakefield.

The firm says that in 2008, many energy companies were forced to make massive layoffs, which ended up stalling a number of projects. Now that the sector is back on its feet, developers are looking for Canadian commercial mortgages to get them going once again.

"What we are seeing both in the downtown core and in suburbs is the engineering sector is not only ramping up but is up to where it was at late 2008 and looking for expansion beyond," Bob MacDougall, senior managing director of the firm, told the Calgary Herald.

Overall, the report found that the downtown office market in Calgary was 11.4 percent in the third quarter of the year – a sharp turnaround from past predictions that called for that rate to hit 20 percent, according to the Herald.

Other reports have also pointed to an improving situation for commercial mortgages in Calgary. A report last month by Barclay Street Real Estate found that the market had positive office space absorption in the third quarter.