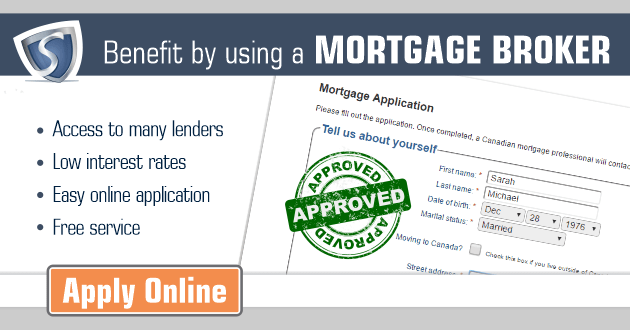 Mortgage Brokers are your personal shopper when it comes to mortgages. Brokers will have access to many lenders, each of them servicing a certain type of borrower. Brokers can present your application to the right lender, knowing which one will be a great fit. Using established relationships with lenders and presenting the file to them can save time. Timing is everything in a purchase situation; brokers will present the deal to the right lender to get an approval. Many of the lenders brokers use are only accessible through the broker channel.
END_OF_DOCUMENT_TOKEN_TO_BE_REPLACED 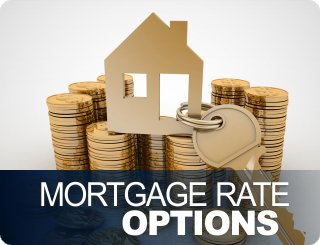 It seems like not a week goes by that a major news story doesn't rock the Canadian real estate market regarding mortgage rates. While it's true that mortgage rates are an important factor when it comes to homebuying, it's even more essential for Canadians to understand exactly how mortgage rates work, and how they can affect home loans.

What are mortgage rates?
A mortgage rate is a term used to describe the interest on a home loan. For most individuals, obtaining a mortgage is a necessary part of buying a home. Mortgage rates are figured on the principal balance of a home loan, meaning how much money is still owed before the loan has been fully repaid. Since a higher balance means more interest, mortgage rates are typically more expensive at the beginning of a loan. As the balance is paid off, less interest is able to build up. This is also why homebuyers spend so much time searching for low rates, as lower interest means less money owed. END_OF_DOCUMENT_TOKEN_TO_BE_REPLACED 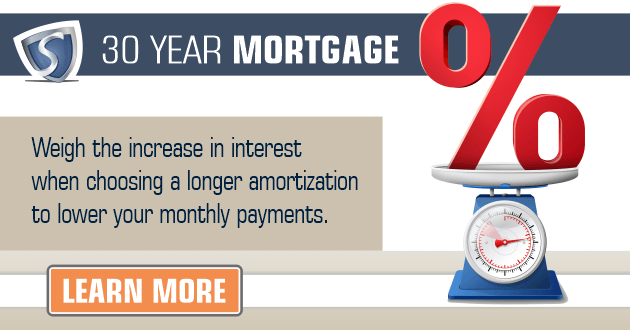 With new regulations, insured mortgages have a maximum 25 year amortization. Banks often choose to insure low ratio mortgages, and cover the cost themselves. Having insured mortgages allows banks to off load the risk and securitize these mortgages.
END_OF_DOCUMENT_TOKEN_TO_BE_REPLACED 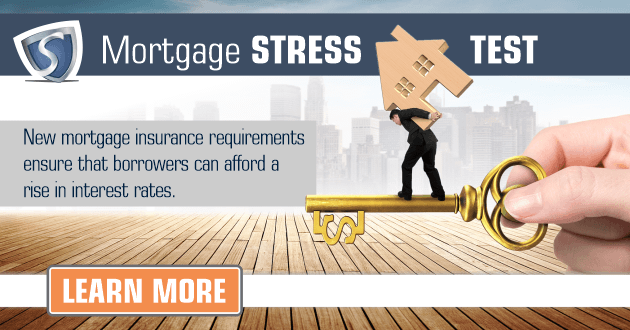 With the latest Bank of Canada (BoC) rate cut to 0.50% comes a reminder that many would like us to believe our housing market is tenuous. Once again there is a lot of discussion about just how overheated our market is and the dire circumstances many current home buyers are likely to find themselves at renewal time.

First, let’s think about why the Bank of Canada decided to cut interest rates once again last week. In January the BoC surprised many of us and cut the overnight rate in response to a rapid decline in oil prices. This time around it did so because the Canadian economy has not rebounded the way the Bank had hoped.

In an effort to stimulate spending, the Bank used one of its levers to lower the cost of borrowing. In doing so the value of the loonie further decreased thereby making imports more expensive and exports cheaper. The hope is that foreigners will both invest in and buy Canadian goods. The caveat to that appears to be Canadian real estate where many economists and policy makers would prefer that no additional investment takes place. The problem is, it’s hard to have it both ways. END_OF_DOCUMENT_TOKEN_TO_BE_REPLACED 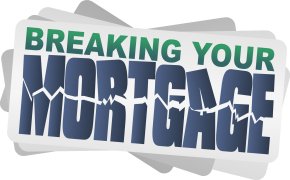 Ultra-low mortgage rates aren't just benefiting homebuyers. Current homeowners looking to save money on their monthly mortgage payments are taking advantage of low interest rates by refinancing. However, saving on mortgage rates isn't the only reason to consider refinancing. The act of refinancing provides mortgage holders with a number of options, and it's a good idea for all homeowners to explore these. Even if taking out a brand new mortgage to replace a current one doesn't make sense based on interest rates alone, the other opportunities refinancing provides should not be ignored. END_OF_DOCUMENT_TOKEN_TO_BE_REPLACED

It seems like not a day can go buy without some industry observer proclaiming that the sky is falling in the Canadian real estate market. However, if data from the Bank of Montreal is to be believed, maybe the end times aren't as certain as some may think.

While it's no secret that the housing market has cooled in recent months, the BMO's Housing Confidence Report shows that nearly half of Canadian homeowners (48 percent) intend to purchase a property within the next five years. This number is relatively unchanged from fall 2012, meaning Canadians still have a high level of confidence in the housing market. END_OF_DOCUMENT_TOKEN_TO_BE_REPLACED 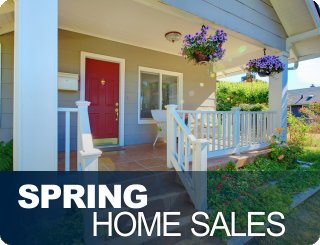 Rising interest rates pushing people to buy now?
Many buyers, realtors and investors are trying to figure out how much of a role the expected rise in interest rates is playing in the heating up of the housing market. With the U.S. set to begin slowing down its reliance on quantitative easement – a policy it has been following for some time now, where the Federal Reserve keeps interest rates low in an effort to stimulate borrowing – Canada is likely to follow suit. That likelihood adds immediacy to potential homebuyers who will look to lock in mortgage rates while they're still low. END_OF_DOCUMENT_TOKEN_TO_BE_REPLACED

With Canadian and American mortgage rates being closely linked, there is little surprise to be seen on the faces of Royal Bank of Canada and Scotiabank officials as the remarks of U.S. Federal Reserve Chairman Ben Bernanke spurred rates for a five-year closed mortgage to a level of 4.26 percent as detailed in the Epoch Times.

According to Move Smartly, last week five-year fixed-mortgage rates rose and then rose again. The increase is a lender reaction to the Government of Canada's (GoC) bond market. The GoC's five-year bond yields have, in the past seven weeks, increased by 66 basis points.

CBC News said that  bank's are seeing their borrower's rates go higher and are therefore increasing lending rates to offset the costs.

The increase in bond yields is due to three key points, according to Move Smartly. First, the willingness to pay for safety of GoC bonds was reduced and the bond yield rose from 1.15 percent to 1.44 percent from May 1, 2013 to June 6, 2013. Second, the Canadian job market spiked with almost 100,000 new jobs in May, causing bonds to surge 19 basis points. Lastly, the U.S. Federal Reserve announced it would begin to taper off its $85 billion per month program to purchase U.S. treasuries and mortgage backed securities.The U.S. Treasury yields will rise, so higher fixed-mortgage rates in Canada are inevitable because for the past five years GoC bond yields have had a 98 percent correlation with the U.S. Treasury. END_OF_DOCUMENT_TOKEN_TO_BE_REPLACED

Mortgage Calculator
How does an adjustment in the size of your down payment change how much you'll end up paying for your new home? The difference can be staggering. Use our mortgage calculator and see how a simple change can save you tens of thousands of dollars. 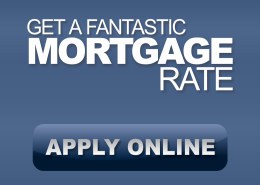