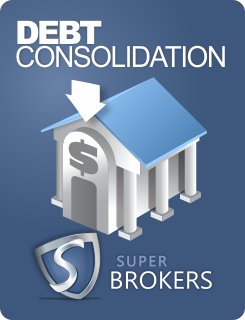 If the word “Recession” fills you with unease, you’re not alone. The word doesn’t sit well with many people. Unless you are in the rare circumstance of having just come into a gratuitous fortune, or you are employed in a sector of the economy that has somehow been unaffected by it, a recession will to affect you. Even then, depending on the severity of the recession, unaffected sectors can be effected by proxy.

END_OF_DOCUMENT_TOKEN_TO_BE_REPLACED

Perhaps jumping into the stock market has turned out to be more of a chore than you and your child anticipated. If savings bonds and GICs are not offering the rates of return you and your child would like to see their savings yielding, mutual funds are a promising alternative.

At current Canadians have well over 1,200 different mutual funds to select from. How do you know which is right for you? Here is some general information on the various types of mutual funds available in Canada.

END_OF_DOCUMENT_TOKEN_TO_BE_REPLACED

What you Need to Consider Before Purchasing your Vacation Home

There is little more appealing than a second property that provides a getaway from your hectic city life; a place to host family and build memories; and an investment from which rental revenue can be generated during the weeks or months you won’t be using it. But before you take on a dream that ends up a costly burden, think over the following steps when researching for the purchase of your home away from home.

How will you Pay for it? Is it better for you to refinance your current mortgage, take out a Home Equity Line of Credit on your current home or apply for a completely separate second mortgage? Discuss your options with a reputable mortgage broker or financial adviser and be sure to pick the option that will see you attain the lowest mortgage rate possible, and pay the least amount of taxes. Before you cash in an RRSP or other investment to come up with a down payment, examine your equity take out options.

END_OF_DOCUMENT_TOKEN_TO_BE_REPLACED 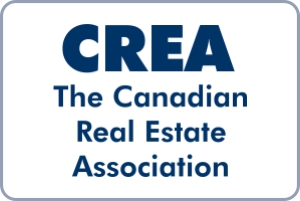 A recent report from the Deloitte Center for Financial Services discovered that an increased amount of confidence among Canadians can be attributed to the high number of citizens with more than $1 million in assets. Furthermore, the consulting firm found that, of this top 1 percent of citizens, 21 percent have a majority of their wealth in their home equity.

While the optimism is a good sign for the country, many experts are still weary of their current standings.

However, despite the skepticism of some regarding the housing market and the country’s home loans, the Canadian Real Estate Association anticipates housing prices to jump 4 percent during 2011 to reach an average of $352,500.

END_OF_DOCUMENT_TOKEN_TO_BE_REPLACED 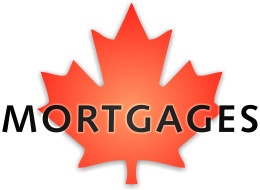 The data revealed that 5.7 million Canadians now possess mortgages, collectively owing roughly $860 billion. During the last year, however, nearly 200,000 people have paid off their home loans.

The study also revealed that the amount of home equity is on the rise. During the last year, 15 percent of Canadians responding to CAAMP’s survey stated that they took out a loan against the value of their home, with the average loan worth $30,000.

END_OF_DOCUMENT_TOKEN_TO_BE_REPLACED

According to new data released by the Canadian Association of Accredited Mortgage Professionals, more residents took money out from their homes during 2010.

In all, $26 billion in home equity was taken by Canadians during 2010, an increase from 2009’s total of $20 billion. Among the most popular reasons that Canadians did so was to fund home renovations. Of the 2,000 residents responding to CAAMP’s survey, 36 percent stated this was the case for their withdrawn funds.

Investments and debt consolidation were the other most popular answers, garnering 28 and 19 percent, respectively.

END_OF_DOCUMENT_TOKEN_TO_BE_REPLACED 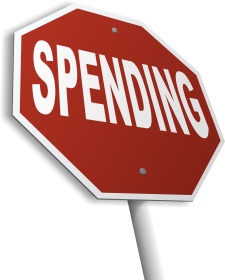 While the economy of the United States continues to struggle, a report from the Canadian Imperial Bank of Commerce finds that Americans are ahead of Canadians in one financial planning measure – personal savings.

According to the report, Canadians are only putting away about 4.2 percent of their income each year, compared to 5.8 percent in the U.S. According to analysts, the reduction in spending is attributed to the strong growth in home values in recent years.

“With the average house price in Canada more than doubling since 1997, many households have been saving indirectly or passively via the increase in their home equity, and thus felt less pressured to save from their current income,” said CIBC Deputy Chief Economist Benjamin Tal.

END_OF_DOCUMENT_TOKEN_TO_BE_REPLACED 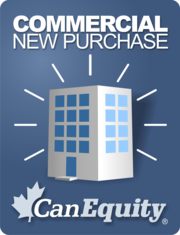 Amassing the 25 per cent down payment that most commercial mortgage products require for commercial properties can be difficult. But with the Canada Mortgage and Housing Corporation’s multi-unit (5+ units) insurance coverage, a commercial investor can attain up to 85 per cent financing toward their commercial purchase. This includes financing and coverage for retirement dwellings, licensed care facilities, condominium construction and student residences, new or existing, Canada-wide.

END_OF_DOCUMENT_TOKEN_TO_BE_REPLACED

A rising number of Canadians would like to see their mortgage paid in full prior to the commencement of their retirement. The Royal Bank of Canada (RBC) conducted a survey in 2007 that found 66 per cent of Canadians considered it important for their home to be paid off before they retired. That number has risen to 77 per cent of the baby boomers surveyed in the latest poll conducted by TD bank.

END_OF_DOCUMENT_TOKEN_TO_BE_REPLACED 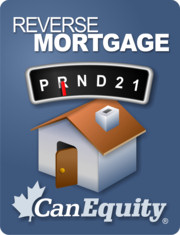 Despite what the name may imply, a reverse mortgage is not completely irreversible. If you choose the wrong product or spend the funds it generates without any strategy directed to a sustainable retirement, you could notice the equity you have worked hard to build in your home quickly dwindle. That is why it important to examine your current budget, your objectives for the future, the costs of services or other items you require, and your reverse mortgage options in advance of your cash flow need.

A reverse mortgage frees the equity you have built in your home with very little out of pocket expense – as little as $300 to $600 so long as no title issues are attributed to your property. None of the released funds are due back while you or your spouse continue to dwell in the property, nor will they be taxed, nor will they interfere with any pension, Old Age Security or Guaranteed Income Supplement you may be entitled to receive.